The Australian Computer Museum Society was set up to preserve and exhibit the artifacts of computing history in Australia, and with it, documentation, software, and peripherals – back to the beginning! One of our ongoing initiatives is to record the
histories of people and organisations that pioneered, used and developed computing equipment and associated technologies.

We hope to educate Australians on the history of this technology, which today permeates every aspect of our daily lives – we will do this by means of online reference material and by producing articles and booklets for distribution, along with the public exhibition of representative artifacts. We also plan to initiate educational classes and skill-sharing societies to drive innovation and creative disruption/evolution. 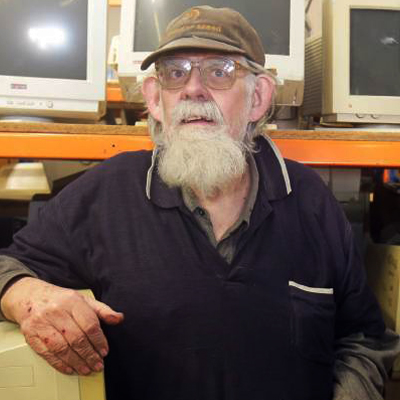 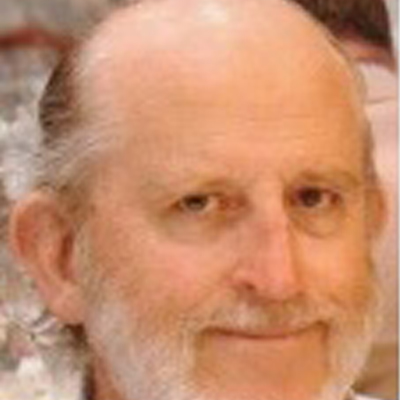 Some Other Committee Members 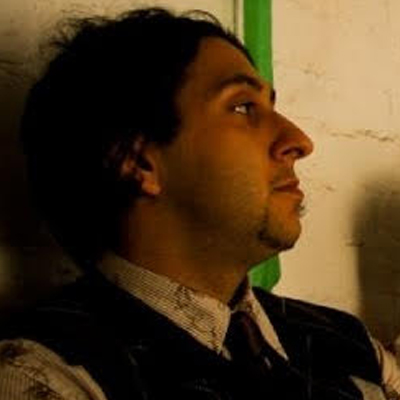 Tennyson has worked as a professional storyteller for more than a decade. His interest in technology and history have converged in his work for the ACMS. Tennyson brings skills, insights and disciplines from an impressively diverse range of fields. 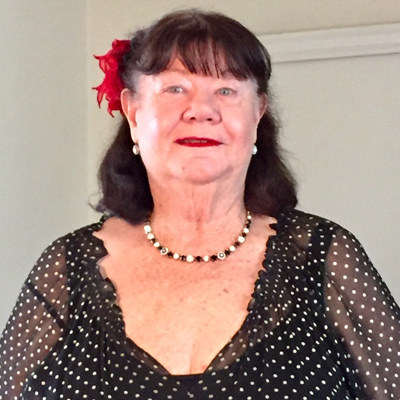 First programming in binary, Anne Jones’ inovlvement in computers dates back to the 1950’s. An industry pioneer in every way, we are glad to count Anne among our number. 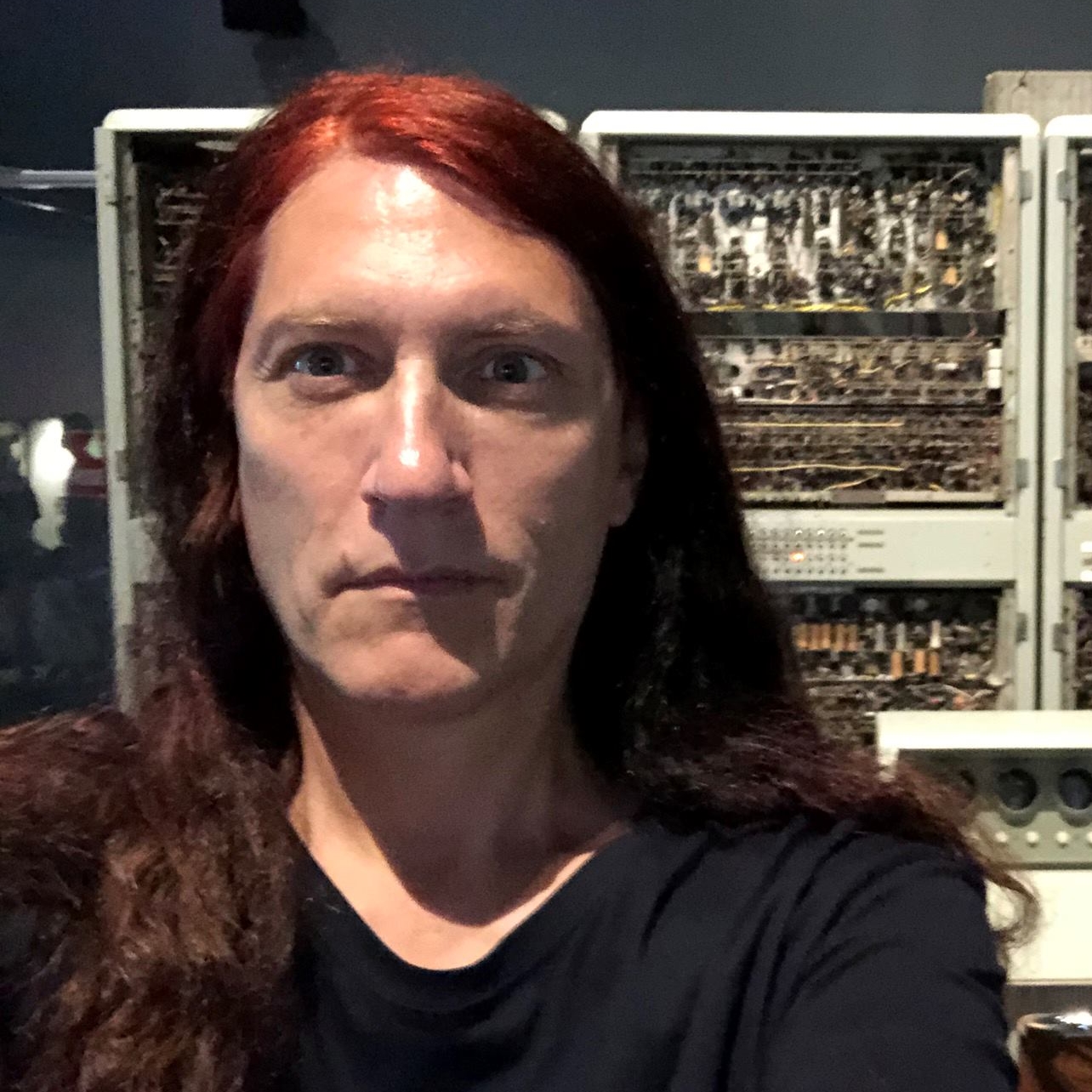 Riley Perry started programming on a TRS-80 Model I Level II, and has been at it ever since. He is also passionate about music, science, skepticism (aka rationalism), and the history of computer games.

These individuals are assisting the ACMS to grow into a fully-fledged, publicly and privately funded museum with displays open to the public. We acknowledge them here for their gracious donation of their expertise, insight, and financial support. 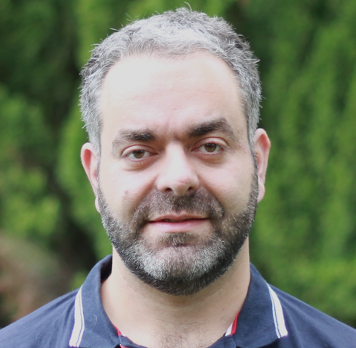 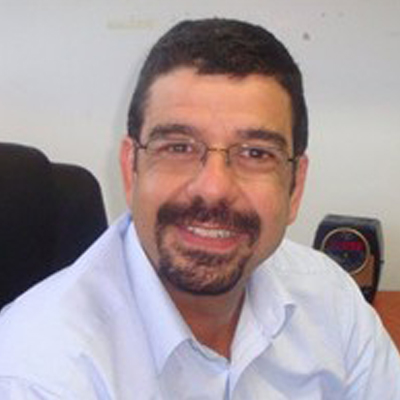 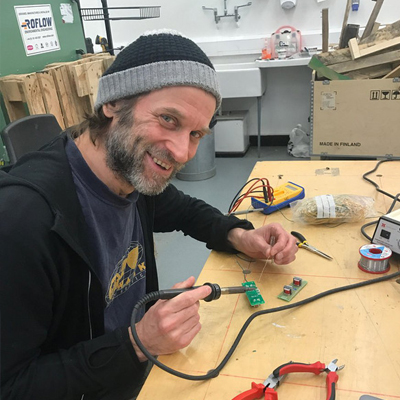 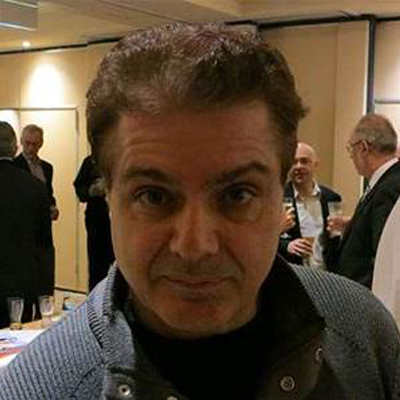 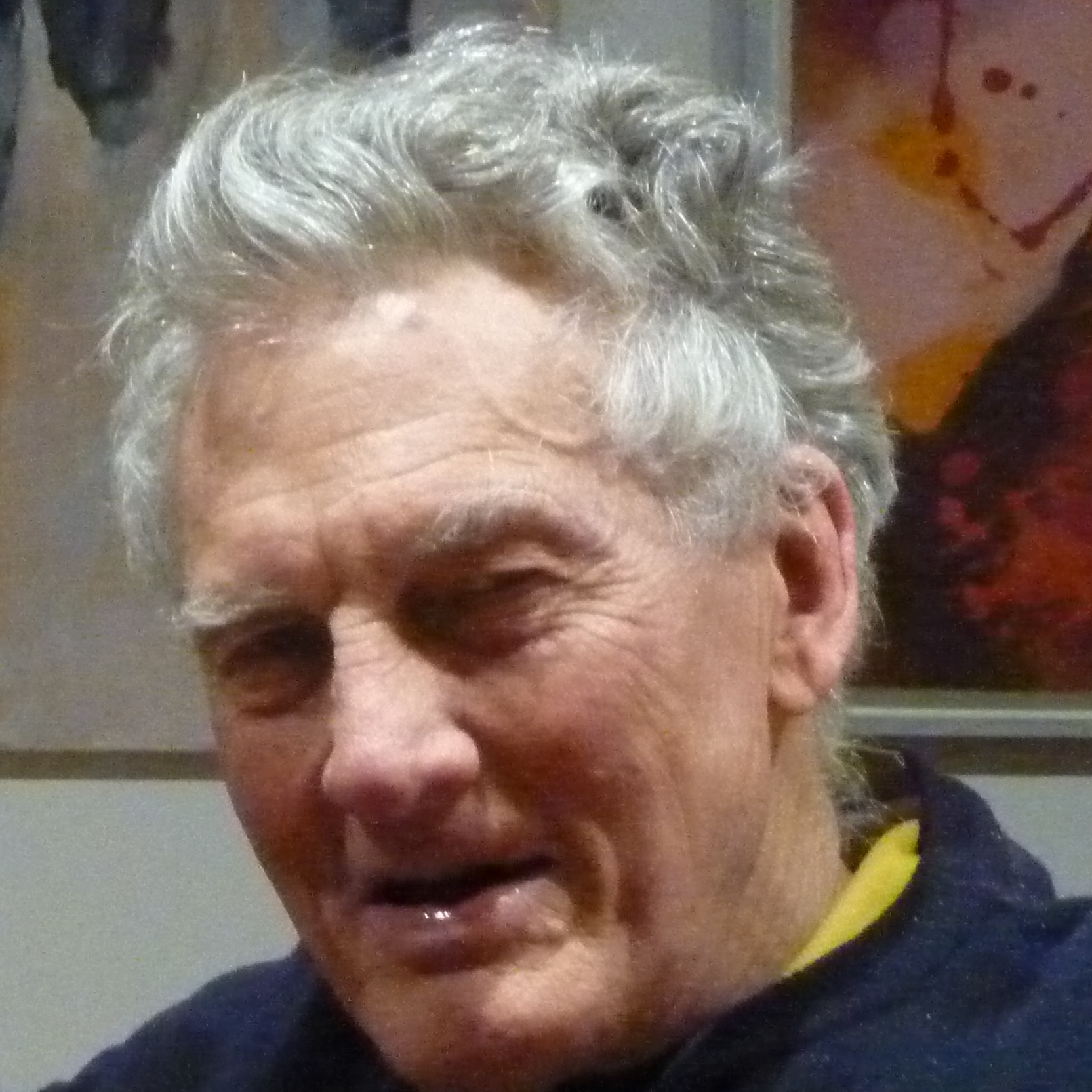 Back in Australia in 1970 he joined IBM until 1983. Whilst there he worked as a systems engineer on various computers. On an IBM 1800, a mulkti-tasking process control computer, in FORTRAN and assembler. Later PL/1 and APL on System/360 mainframes and APL on the 5100 (IBM's predecessor to the PC). Then configuring System/7 process control machines. Then the 5250 range teaching RPG/2. In the PC era it was Visual Basic and COBOL.

He completed a part-time Graduate Diploma in Applied Finance and Investment at the Securities Institute in 2001. He read for an MBA part-time at Macquarie University, graduating in 1978. A year later, with temporary leave of absence from IBM, he took up a position as Visiting Senior Lecturer at the Sydney Institute of Technology (now UTS) to run an initial course on Management Theory for Computer Science students.

He left IBM in 1983 and after a brief period with a modem design company he established Rosser Communications P/L. This company originally marketed modems, but as they became commodity items the firm moved to statistical multiplexers and later routers. Rosser Communications became a Cisco gold partner, the smallest in Australia, and successfully competed with much biggest Cisco partners such as IBM. Rosser Communications was sold in 2007 whereupon Alex retired. However he has retained an active interest in technology, mathematics, and physics. This includes a Post-graduate diploma in HPS (History and Philosophy of Science) from Sydney University where his major thesis was on the history of modems in Australia. He graduated in 2012.
x